THE PURSUIT OF TRUTH 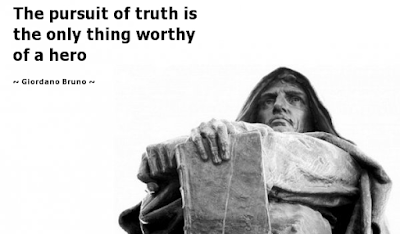